A collection of poems that plumbs the depths of colonialism’s lived and enduring effects in the author’s native country, Angola; a love song to the lives of Latinx queer and trans immigrants in New York City; a novel about domestic malaise and suburban decline—the literary works that fall under the Queer Voices category are wide-ranging and diverse. Explore all they have to offer with these new and upcoming releases from Astra House.

Broken Halves of a Milky Sun by Aaiún Nin – With the emotional undertow of Ocean Vuong and the astute political observations of Natalie Diaz, Aaiún Nin breathtaking international poetry debut explores the effects of racism, war and colonialism, queer love and desire. A captivating blend of evocative prose and intimate testimony, Nin speaks to the universal vulnerability of existence. Broken Halves of a Milky Sun is out February 1, 2022.

Las Biuty Queens by Iván Monalisa Ojeda, translated by Hannah Kauders – Called “A dazzling collection of stories based in part on his/her life,” by Gay City News, who then went on to say “Readers will want to consume these bonbons slowly because they are so rich and delicious,” Las Biuty Queens is ideal for those who love warts-and-all stories about getting by in New York City. Drawing from his/her own experience as a trans performer, sex worker, and undocumented immigrant, Iván Monalisa Ojeda chronicles the lives of Latinx queer and trans immigrants in the city that never sleeps.

The Sex Lives of African Women: Self-Discovery, Freedom, and Healing by Nana Darkoa Sekyiamah – “If you read Three Women and thought, ‘Where are all the non-white people?’, this book has the answer.” —Cosmopolitan UK. Released in the UK in July and debuting in the US this March 2022, The Sex Lives of African Women grew out of Nana Darkoa Sekyiamah’s blog “Adventures from the Bedrooms of African Women,” where Nana spent decades talking openly and intimately to African women around the world about sex. Here, she features the stories that most affected her, chronicling her own journey toward sexual freedom.

Broken Halves of a Milky Sun 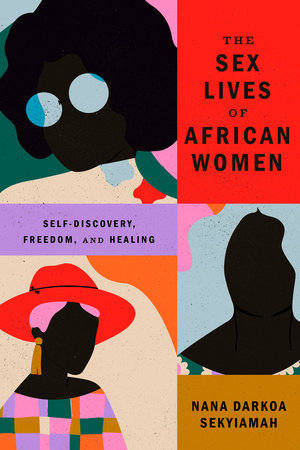 The Sex Lives of African Women 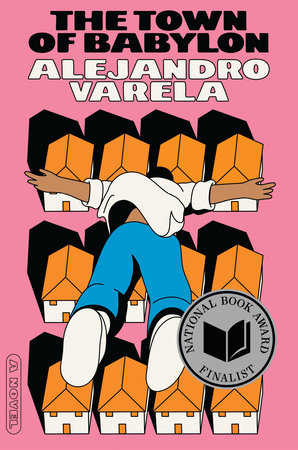 The Town of Babylon 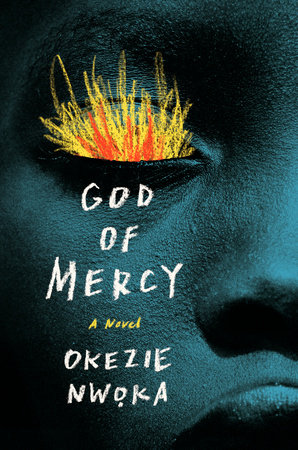 The Many Half-Lived Lives of Sam Sylvester

Dreaming of You by Melissa Lozada-Oliva – One day a young Latinx poet grappling with loneliness and heartache decides to bring Tejano pop star Selena Quintanilla back to life. Thus begins a playfully morbid and profoundly candid interrogation of Latinidad, womanhood, obsession, and disillusionment. Dreaming of You grapples with the cost of being seen for your truest self.

The Town of Babylon by Alejandro Varela – For readers of Little Fires Everywhere, Fates and Furies, and The Topeka School, looking for narratives about domestic and suburban life The Town of Babylon is an intimate portrait of queer, racial, and class identity, a call to reevaluate the ties of societal bonds and the systems in which they are forged. The Town of Babylon debuts on March 22, 2022.

God of Mercy by Okezie Nwoka – Homegoing meets Black Leopard, Red Wolf in Okezie Nwọka’s debut novel, a powerful reimagining of a history erased. Set in Ichulu, an Igbo village where the people’s worship of their gods is absolute. Their adherence to tradition has allowed them to evade the influences of colonialism and globalization. But the village is reckoning with changes, including a war between gods signaled by Ijeoma, a girl who can fly.

The Many Half-Lived Lives of Sam Sylvester by Maya MacGregor – In this queer contemporary YA mystery, a nonbinary teen with autism realizes they must not only solve a 30-year-old mystery but also face the demons lurking in their past in order to live a satisfying life. For fans of mysteries like Truly Devious and heartfelt coming-of-age love stories such Felix Ever After. Coming May 3, 2022.